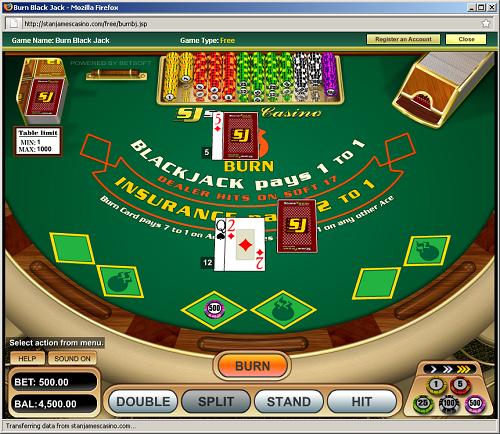 Betsoft in a smaller software with above average graphics and general quality. Both a flash casino and a download casino are available. The flash casino seems to be nearly equal quality to the download. Game selection is surprisingly large for a software of this size. Games have a fast play option, which does a good job of speeding up game play. However, game play may remain slow, if server issues are present. There was an incident in 2010 where Betsoft ten play keno was proved to be non-random. A casino using Betsoft software wrote:

"Initial findings indicate that there is no issue with the RNG, but rather a flaw specific to the game logic in ‘ten play’ only on Traditional Keno. Betsoft Gaming was contacted upon notice of the flaw, immediately after which, the issue was corrected."

After the game was updated, players confirmed that ten play keno results had normal expected distribution. Some players have questioned whether Betsoft blackjack is fair, as discussed in this thread. Most casinos using the software are not well known. Stan James alternative casino is notable exception. Some casinos using the software are reputable. Some are not. Net Gaming Solutions software seems to be an expanded version of Betsoft, with an increased game selection. At the moment, no Net Gaming Solutions casinos are listed on this site. Some will be added in the future.

The table below lists the available games and corresponding house edge.

Bonus rules and game restrictions vary, so be sure to read the T&C.

Country restrictions at Betsoft casinos vary, likely because the software is not associated with a particular licensing group.

A far from complete list of Casinos using Betsoft software are listed below. Click on a column header to sort by that measure.